Showing posts from October, 2013
Show all

The Humor of it All:
I am not a fan of scary movies. Well to be honest I really, really don’t like watching them. I know I can’t be the only one out there, so I compiled a list of some of the more funny Halloween movies out there. Some are classics, some are cult classics and some are just classically bad….
Abbott and Costello meet Frankenstein - Two hapless freight handlers find themselves encountering Dracula, the Frankenstein Monster and the Wolf Man. Personally I have never seen this one, but everyone instantly named this one as a classic must see Halloween movie. Shaun of the Dead - A man decides to turn his moribund life around by winning back his ex-girlfriend, reconciling his relationship with his mother, and dealing with an entire community that has returned from the dead to eat the living.
With the love of all things zombie out there how can you go wrong with this one. Definitely classified as cult classic.

Scent of a Mate - Milly Taiden

Blurb
Mission: Scent a Mate  Jordan Alvarez knew that a promise to her best friend involved staking out the local wolf pack's scenting ceremony and recording the graphic details, but she was the writer and the only one with the balls to finish the task. No one would know that four human women had sneaked proof of their rituals, or at least, that was the plan until Aric Wolfe showed up.
Mission: Stake a Claim  Aric Wolfe knew his baby sister was up to something, and expected her best friend, Jordan, to be in on the chaos. He finally had an opportunity to lay claim to a mate that had been under his nose for years. Jordan's scent called to both the man and the animal, and he was done fighting the call of the beast. It was time to mark his mate.
Mission: Survive an Alpha  When a good intention creates a problem for the Wolfe family, Jordan finds herself being stalked by a woman intent on claiming Aric as her own. Battle lines will be drawn, love will be put to the test, and A…
1 comment
Read more 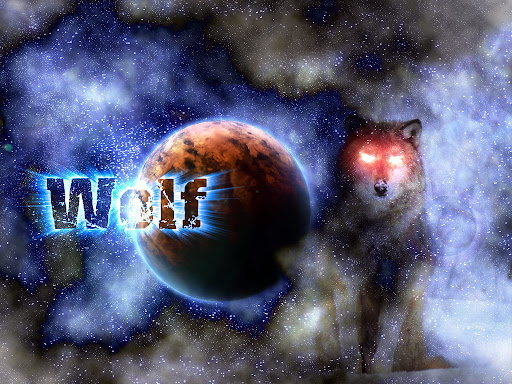 One of the most common types of shifters is the Wolf. They are just sexy and let’s face wolves are just gorgeous
creatures. There are tons and tons of Wolf shifter books out there. Here are some of our favorite authors who write them:
Milly Taiden - http://millytaiden.com/
Mina Carter - http://mina-carter.com/
Carrie Ann Ryan - http://carrieannryan.com/
Vivian Arend - http://www.vivianarend.com/
Lindsay Avalon - http://www.lindsayavalon.com/
Amber Kell - http://amberkell.wordpress.com/
Kelley Armstrong - http://www.kelleyarmstrong.com/
Patricia Briggs - http://www.patriciabriggs.com/
Jennifer James - http://www.authorjenniferjames.com/
* * * * * * * * *  When one thinks of Halloween there are certain things that through the years have become synonymous with this holiday. I’m not sure about you, but when I think of Halloween the three things that pop in to my head are Candy, Wolves and Vampires. I picture a full moon (yes, I realize that the moon is not always full on Halloween, bu…
Post a Comment
Read more 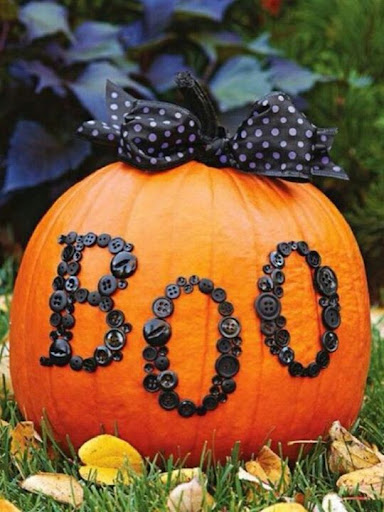 The 13 Days of Halloween continues with Shifters and because there are so many different shifters we are splitting it up into two days.


Today we are going to be talking about the cat shifters, bear shifters, dragon shifters and all the other kind of shifters that our favorite writers have come up with.

I have recently developed a fondness for bear shifters.  Hazel Gower has one of my favorite series currently. Not only are they bear shifters but it is also a menage!! I became a fan the moment I first read Theirs I was hooked. Who knew bear shifters could be so hot?
Susie goes to gym to lose weight and hires a hot personal trainer she doesn’t realize is a bear shifter.

Brian is a co-owner of Healthy Bodies and his mate has just walked through the door looking for a personal trainer. He knows he is the right bear for the job. The only problem is, he's not Susie’s only mate. His brother Blake is in the running too. Can they learn to share?